A couple of weeks ago while filling up on gas, my son came in with me to pay at AM/PM and asked if he could get a Snicker’s bar.  After I paid and we got out of the door, he ripped it open and started to devour it… it looked as though he hadn’t eaten in a good 5 days.  Guess he was hungry.  Before I could even ask for a bite, the whole damn thing was gone.  Rude huh?  I was super ticked off, annoyed, and almost went back in to buy another one except we were already running late to an appointment so I had to suffer the rest of the afternoon thinking about that stupid Snicker’s.  I really just needed a bite.  So angry.

As soon as we got home, I started the normal routine… kids homework, picking up the house, starting dinner, and I had also planned on making a batch of my Sweet Potato Brownies.  As I began to get everything ready to bake, I honestly couldn’t think about anything except that damn Snicker’s.  The light bulb in my head came on as soon as I went into the cupboard and saw a brand new package of dates I had bought.  I had seen a ton of Vegan recipes using dates as a base for “caramel” and instantly thought SNICKER’S.  By George, I’m about to make me some Snicker’s brownies!  I had already intended on tweaking my original recipe a bit so it was the perfect time to play around with this idea.

I’d say this was my idea that translated well…. 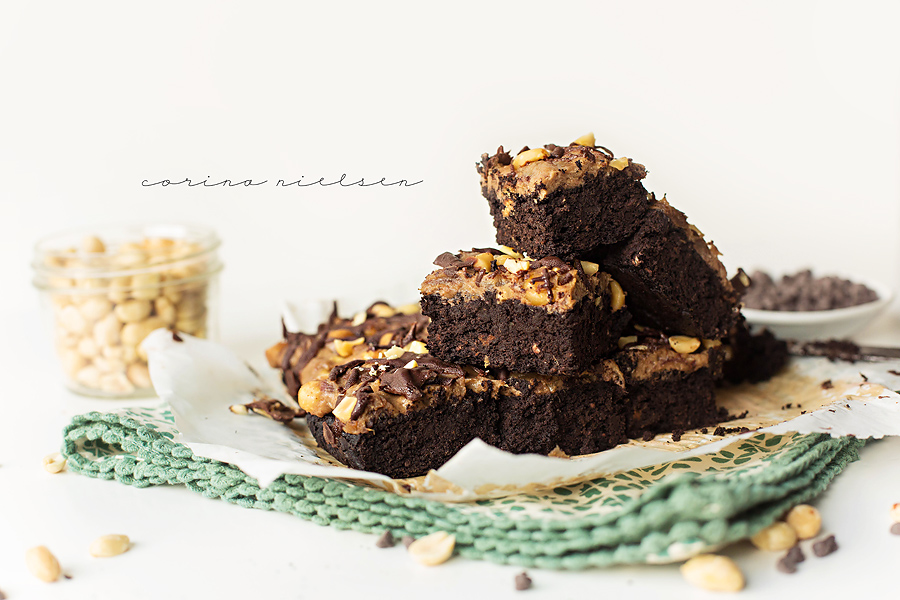 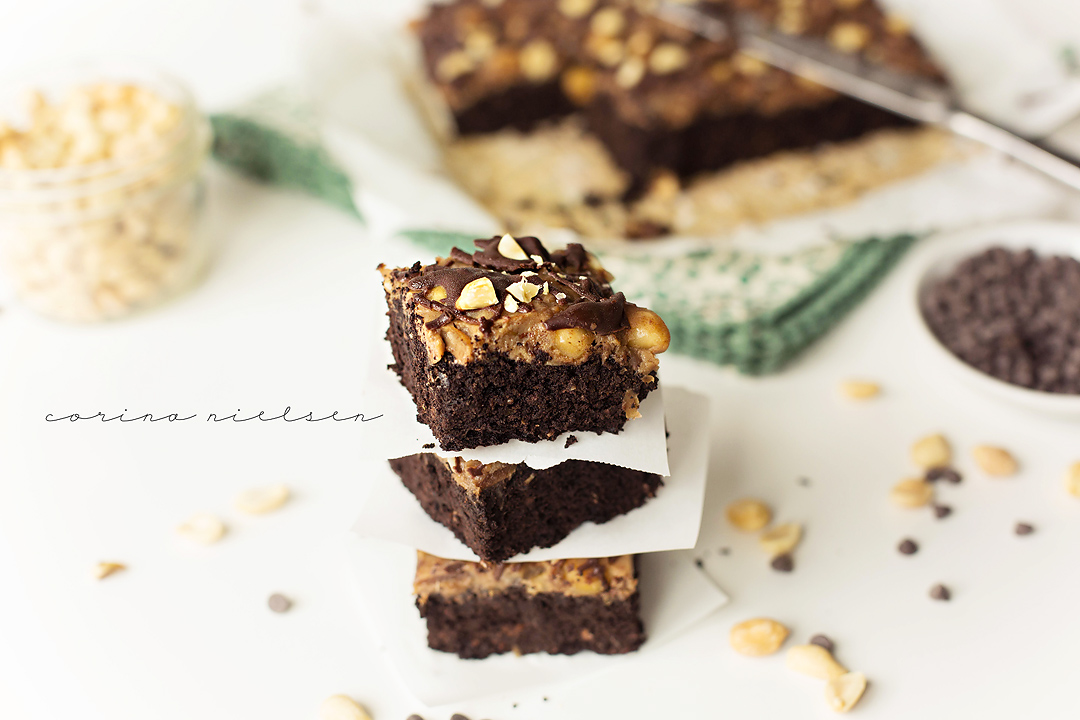 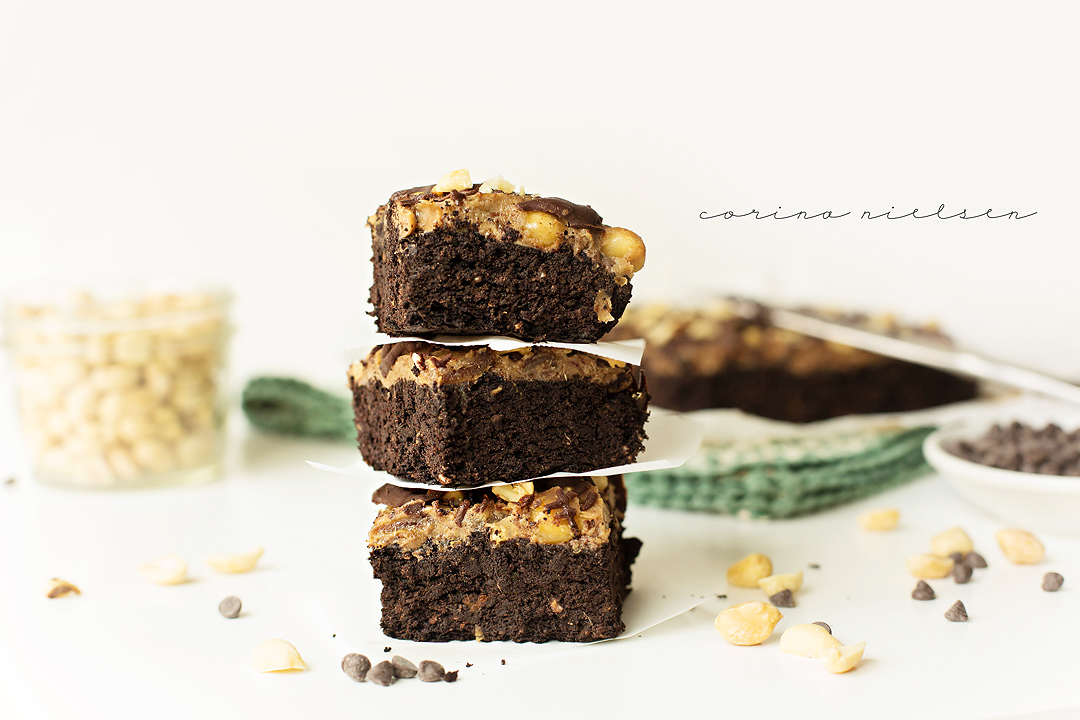 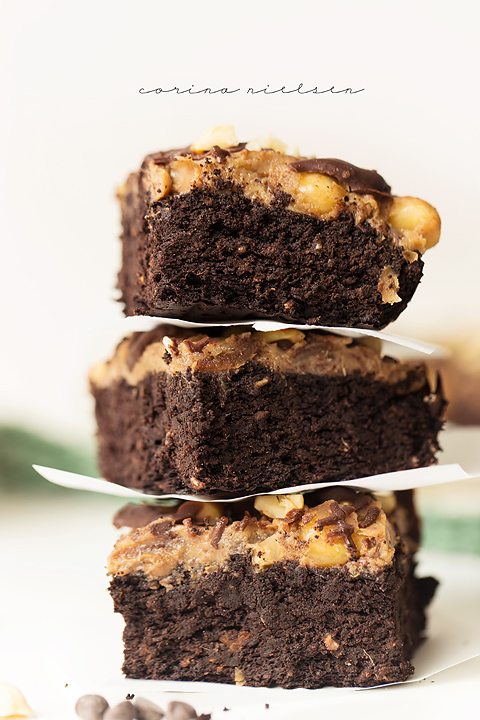 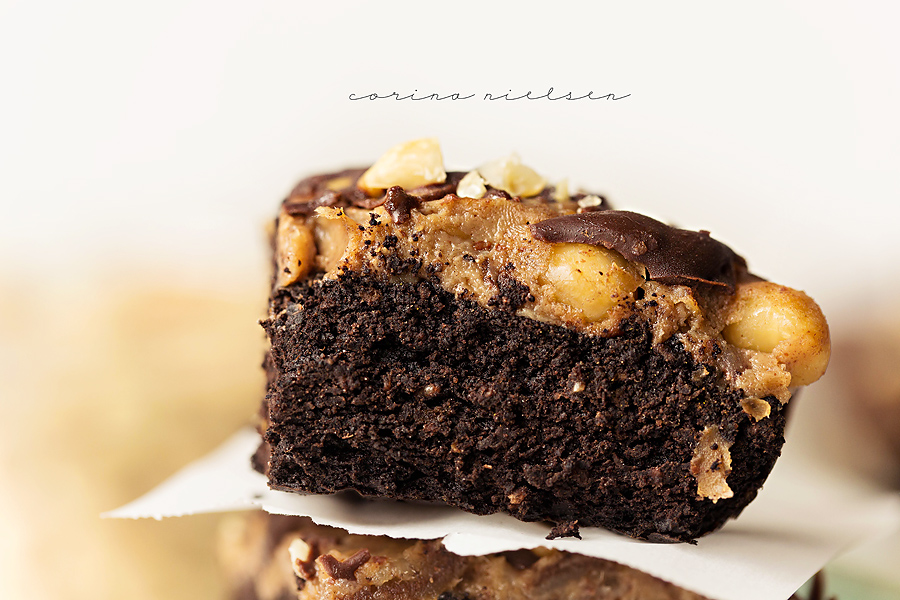 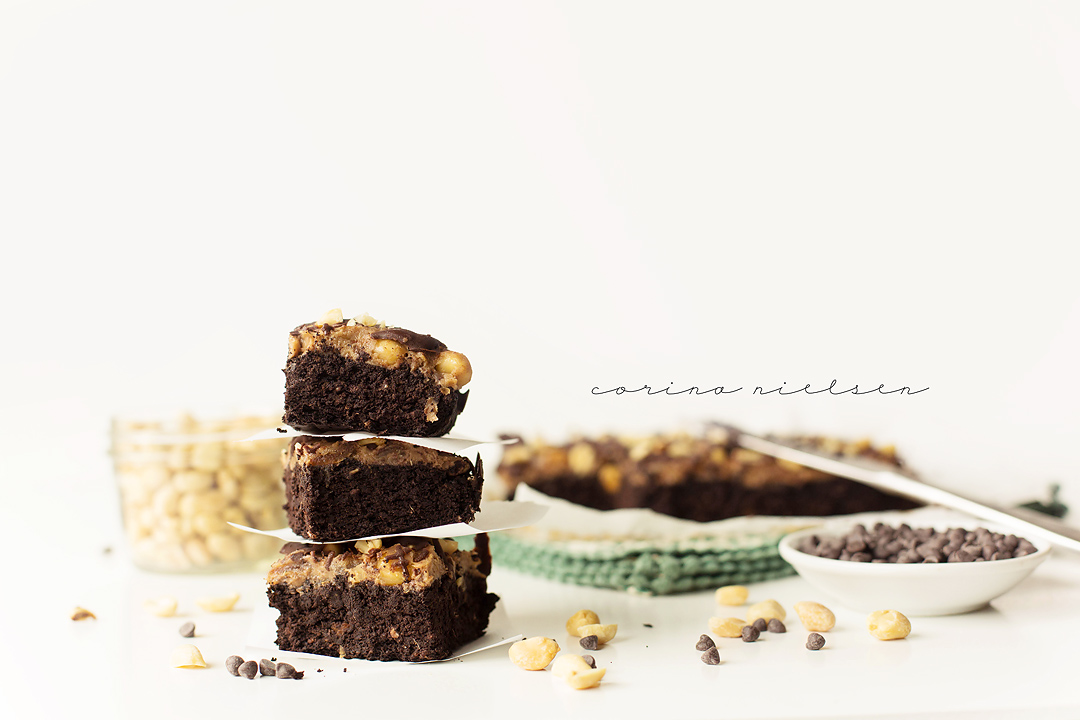 Yeah, these pretty much rocked my socks.  Obviously not a Snicker’s BUT delicious and I definitely enjoyed more than a bite… my son was not allowed to partake in these as I hid them from him.  That will show him!

May 15, 2014 By corina
2
Favorite Ways to Stay Hydrated Bringing smoothies back! 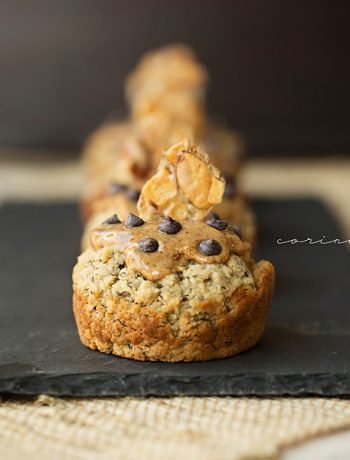