When I first stumbled upon MuscleEgg last year, I wasn’t quite sure what to do with it besides throw it in my recipes to replace eggs/egg whites.  I had heard of people drinking it right from the container, but honestly couldn’t fathom that idea.  The thought of putting eggs/egg whites in my mouth literally made me cringe.  I had the impression they would be slimy, slippery, and perhaps even chunky?  I didn’t know what to expect, but I did know I was NOT going to be a part of the egg white drinking team.  So, I happily continued baking & cooking with my MuscleEgg.  The extra flavor it gives to recipes and dishes cannot be beat.  I fell in love with them… even if I wasn’t drinking them.

As time passed though, I got curious.  I would watch my husband grab a gallon from the fridge and drink it with zero issues.  He drank it like he was chugging orange juice.  I thought to myself “OK, Corina.  Time to saddle up and give this drinking stuff a try!  The time has come!”  Except, I still had to mentally get over the “eggs/egg whites” in my mouth business though. I wasn’t quite in a position (yet) to do it like my husband so, I opted for taking baby steps.  Fortunately, it didn’t take me too many “steps” to get things figured out and after a couple of attempts, I began drinking my MuscleEgg DAILY.  It’s such an easy and delicious way to get your protein in.  Most people who are into fitness supplement with protein powder/shakes but for those with sensitive tummy’s who cannot tolerate whey and/or casein, egg whites (MuscleEgg) is an IDEAL option!  25 grams of protein PER cup, it’s quick, easy, different flavors to choose from, AND it’s absolutely delicious?  Kicking myself for taking so long to drink my whites!!!

So, how did I get past the mental egg white-y thing I had going on?

This is probably the easiest and most simple way to ease yourself into drinking MuscleEgg (VS only baking with it)… put it in a blender with a few other ingredients, maybe some ice.  Viola.  Instant “smoothie”!  It’s sounds so simple, dumb, and obvious but I swear on my life… starting out this way will change your life (and your protein consumption).  It’s fool proof!!!  As time passes, you will feel less of a need to add the “extras”.  Even just putting the MuscleEgg in the blender with some ice will do the trick!

These “Iced Mint Brownie Mochas” were my first baby step in MuscleEgg drinking! 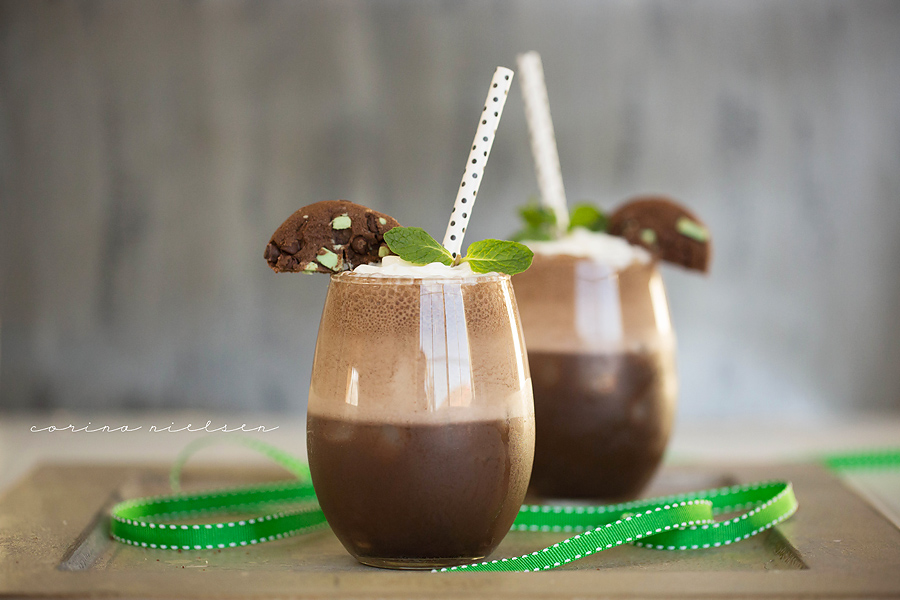 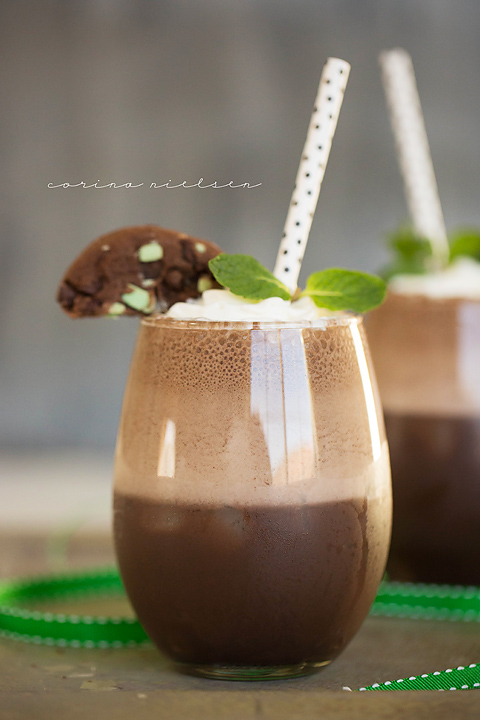 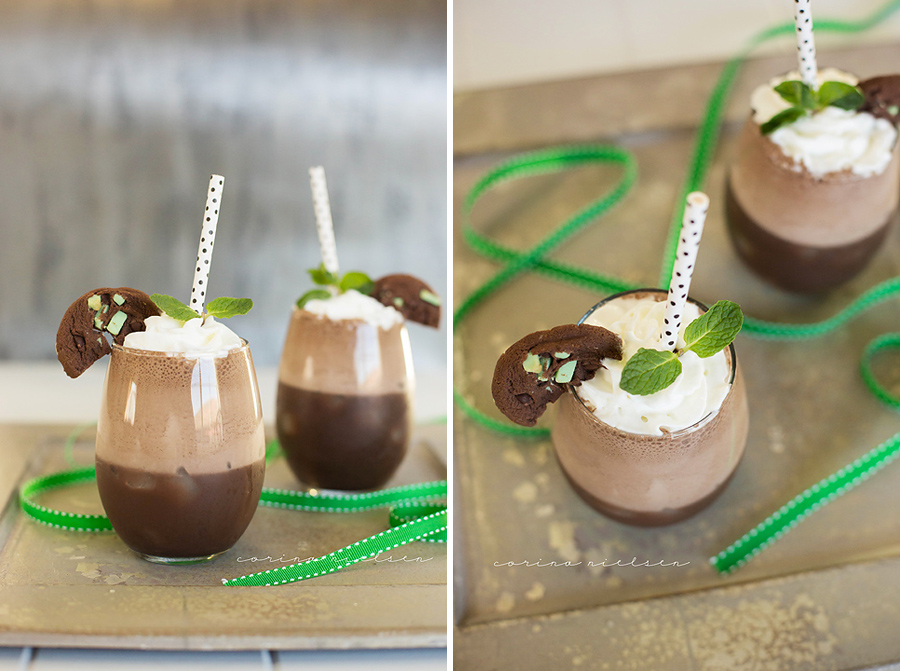 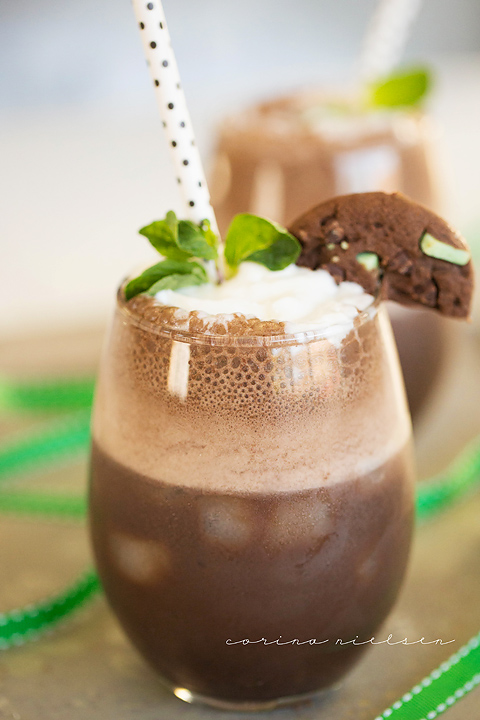 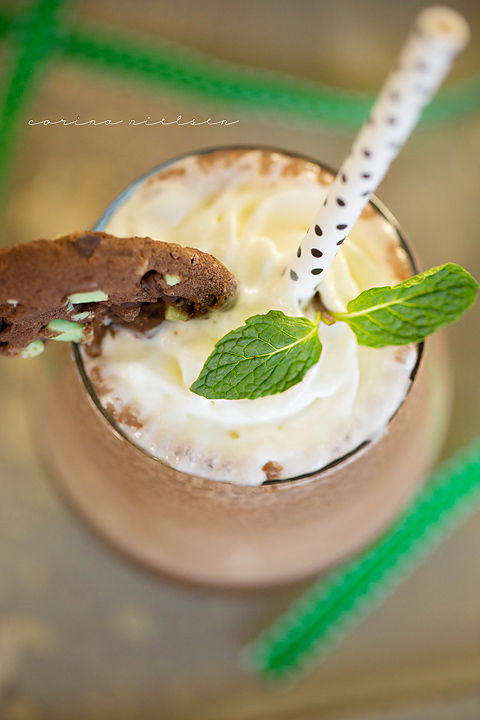 I figured that adding a little bit of my favorite Milk Chocolate PEScience might offset any weird stuff that I *THOUGHT* might be going on with the egg whites.  The protein powder will also thicken the drink up so it tastes more like a regular smoothie/shake.  As time passed though, I reduced the amount of protein powder I was using, played with flavors, combinations, and ingredients to throw into the blender with my MuscleEgg, and now drinking my whites is a part of my every day routine.  I honestly CRAVE my MuscleEgg drinks now.  They are a definitely a diet staple!  I either have one immediately after I lift or as an afternoon snack.  Most of the time, I throw my MuscleEgg in the blender with some fruit and a bunch of greens, blend, and then pour over ice!  Absolutely perfect! 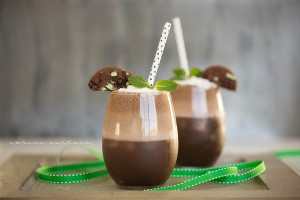 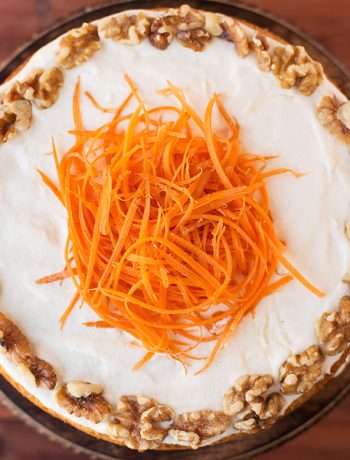 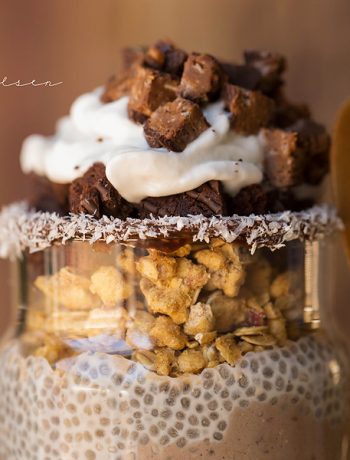 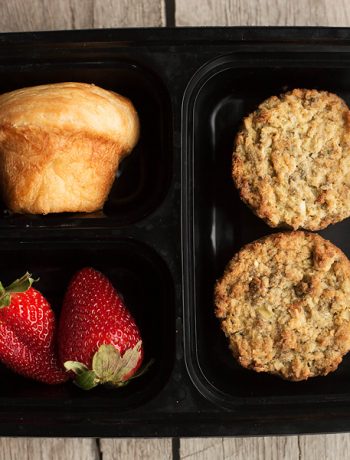