I know carrot isn’t typically high on a persons “favorite” cake list but I have always adored it.  Chocolate or vanilla would probably be first choices, but carrot would definitely come next.  It’s sweet and rich but also a little savory because of the cinnamon and other spices that would normally be included.  I used to make a recipe for carrot cake that was SO. Damn. Delicious.  I used to make it at least every few months but last year when I started to change my diet around, I realized that adding two FULL cups of sugar into a cake (not to mention another couple of cups used in the frosting) probably wasn’t the best option for me.  Also, when you consider I would eat at least 1 HUGE slice of it a day whenever I baked it… probably not the optimal of choices.  This Fall I will definitely be making and enjoying a few pieces!  I still crave it all of the time though and think about it often.

Last week while my family and I were out to dinner, I walked by the dessert cart at the restaurant and low & behold there was a HUGE slice of carrot cake.  This thing was massive and it was calling my name.  I think it had to be at least 8 inches tall, similar to the serving size you would see at Cheesecake Factory.  Unfortunately, nobody else in my family wanted to share with me and I knew I couldn’t finish the whole thing by myself.  Sad.  I left the restaurant thinking about that slice of heaven and woke up the next morning still thinking about it.  I figured since I wouldn’t have time to come up and make a full cake that day, I would go ahead and settle for some waffles… carrot cake waffles of course!  These completely hit the spot and satisfied every carrot cake craving I was having.  Best part?  I kept everything in these on the healthy side so there is no question I can fit them in my macros & eat them every day if I wanted to! 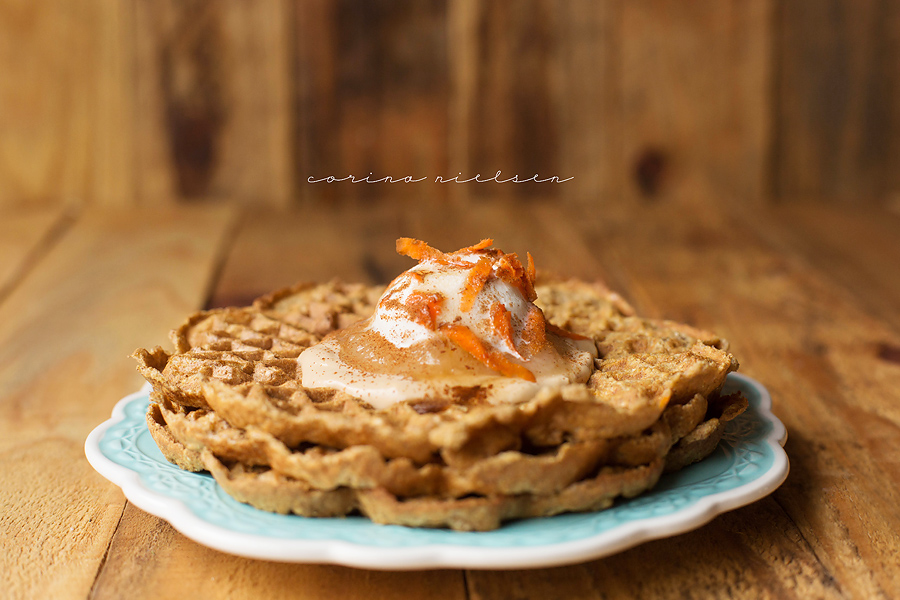 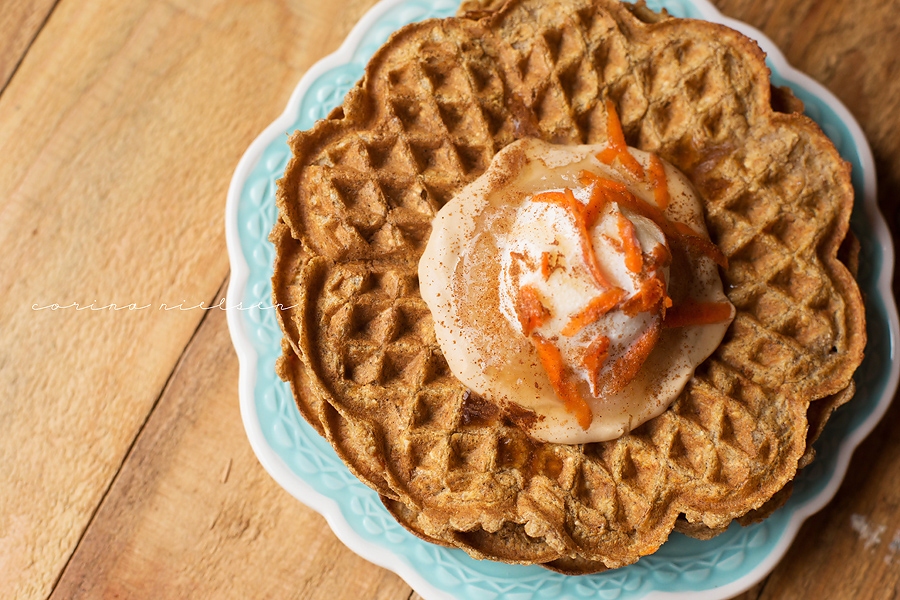 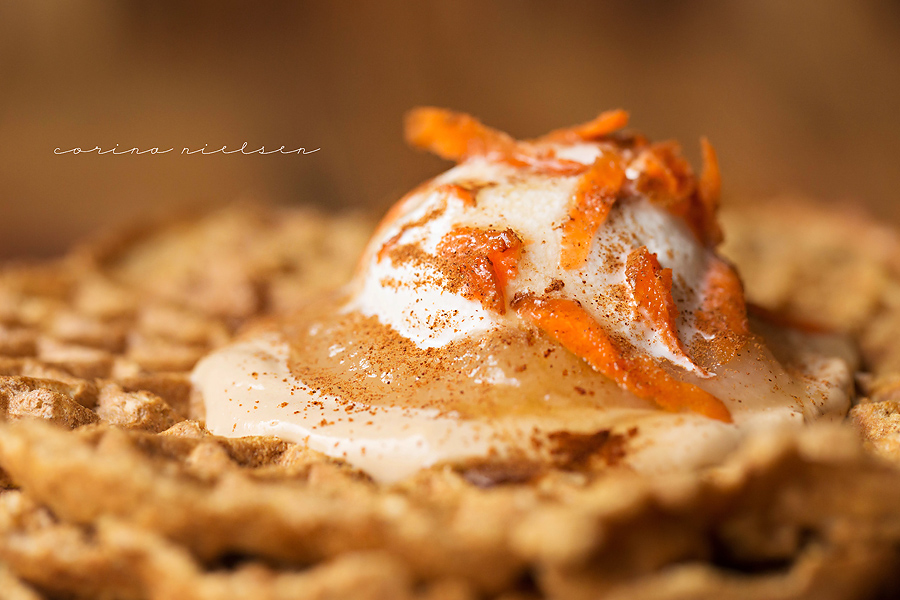 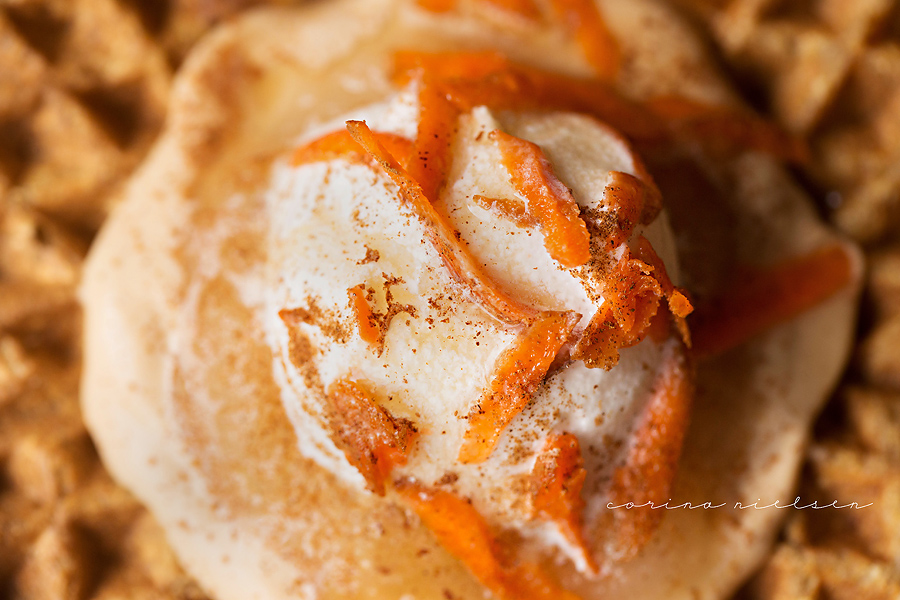 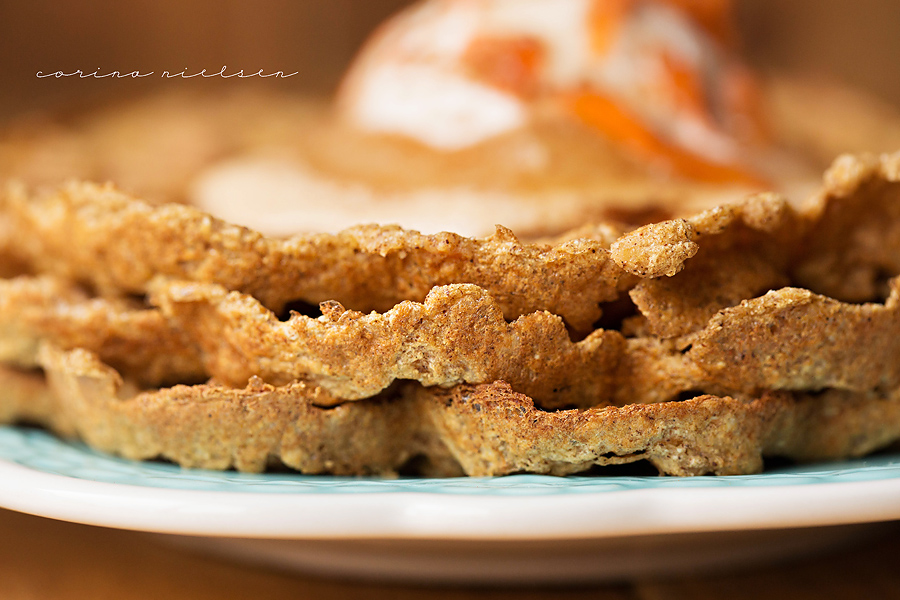 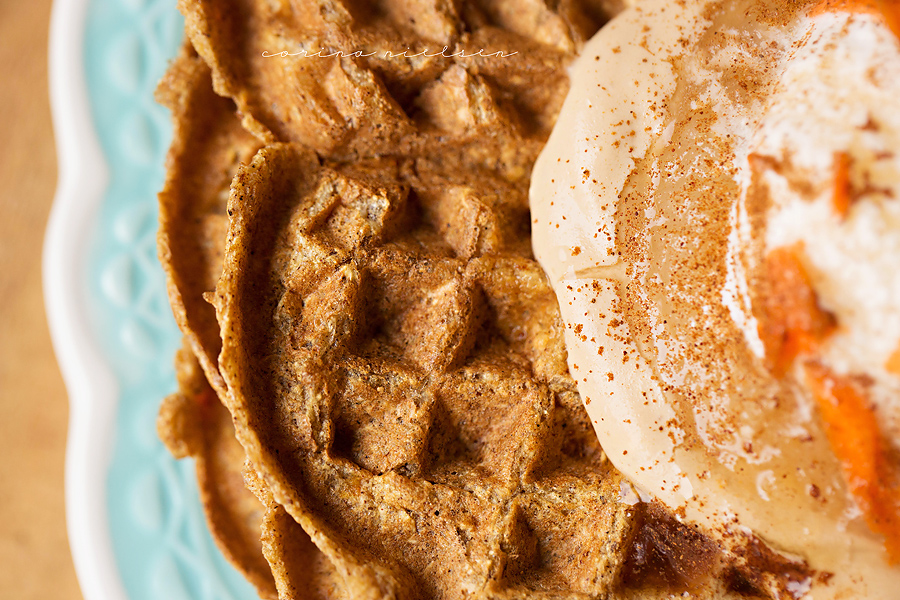 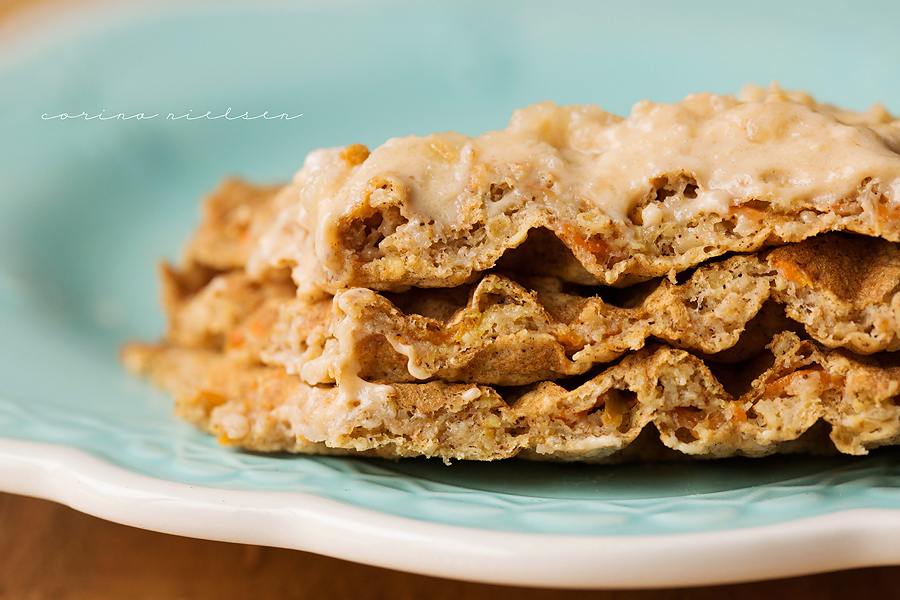 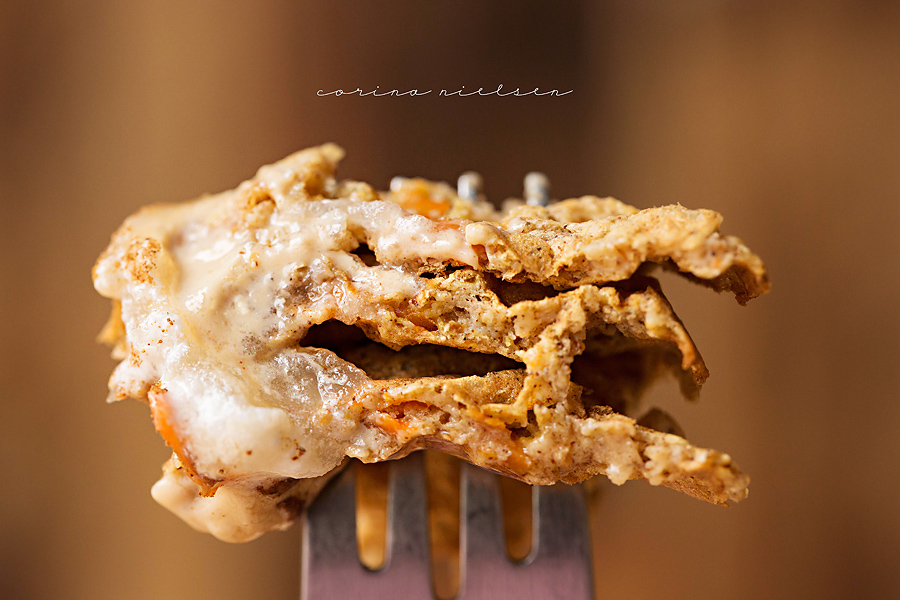 Beautiful aren’t they?  They taste just as good as they look… except the only thing not shown that I added to my stack was Golden Grahams cereal!  I LOVE cereal on my waffles, pancakes, and oats.  Hell, I love cereal anytime actually.  Gives the perfect little crunch and extra burst of sweetness and you only need a small handful of them.  I just crush them up slightly in my hands and then sprinkle on top.  SO good!!!!  Here is the basic recipe for these as shown though!  Hope you give them a try and enjoy them as much as I did! 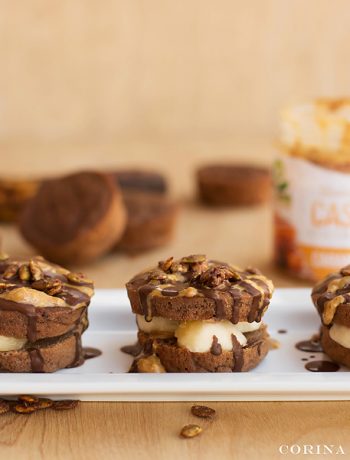 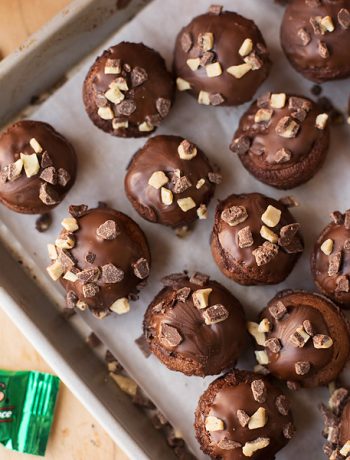 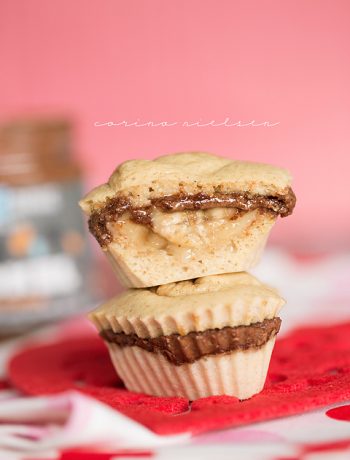